Since the age of three, Phyllisia has passionately developed her craft of singing and playing the piano. Her unwavering dedication has allowed her to develop her vocal, instrumental, songwriting and production skills to master and incorporate several styles of genres in her music ranging from classical, R&B, jazz, soul, & world music in several languages (English, French & Kreyol).

The public adulation and recognition by music industry professionals are nothing new to Phyllisia. To date, she has collaborated with some of the biggest names in the industry such as Jah Cure, Marvin, Ne-Yo and The Game.

In 2014, Phyllisia’s career reached a turning point when she decided to focus on the world music genre. The release of her single “KONSA” was the revelation- the public fell in love with her vocal style, exceptional musicality, use of multiple languages and homage to Phyllisia’s Haitian roots in its kompa production style. The success is there and continues with many hits like ” MA VIE SANS TOI ” featuring French singer-songwriter Marvin, “ONLY FOR YOU ” which mixes R&B, kompa and electronic music production styles, “U & Me” which features authentic reggae production, ” CAN’ T RESIST “ which contains kizomba elements, ” ONE ” an upbeat, summer afro-pop tune and ” DI MWEN ” a subtle mix between soul, R&B, kompa and zouk.
These hits have brought Phyllisia around the globe including to countries such as Canada, USA, Ivory Coast, Haiti, France, Guyane, Jamaica, Mauritius, the Netherlands, La Réunion, Martinique, Grenada, Bermuda, St. Kitts, Trinidad, Guadeloupe and many more! In addition to being an artist, Phyllisia prides herself on putting education and business at the forefront of her career. Phyllisia is a 100% independent recording artist who runs and operates her own music production company, PHYLLISIA ROSS MIZIK. She also has a degree in biology (obtained while touring and performing!) from the University of Miami.
Bio
Music 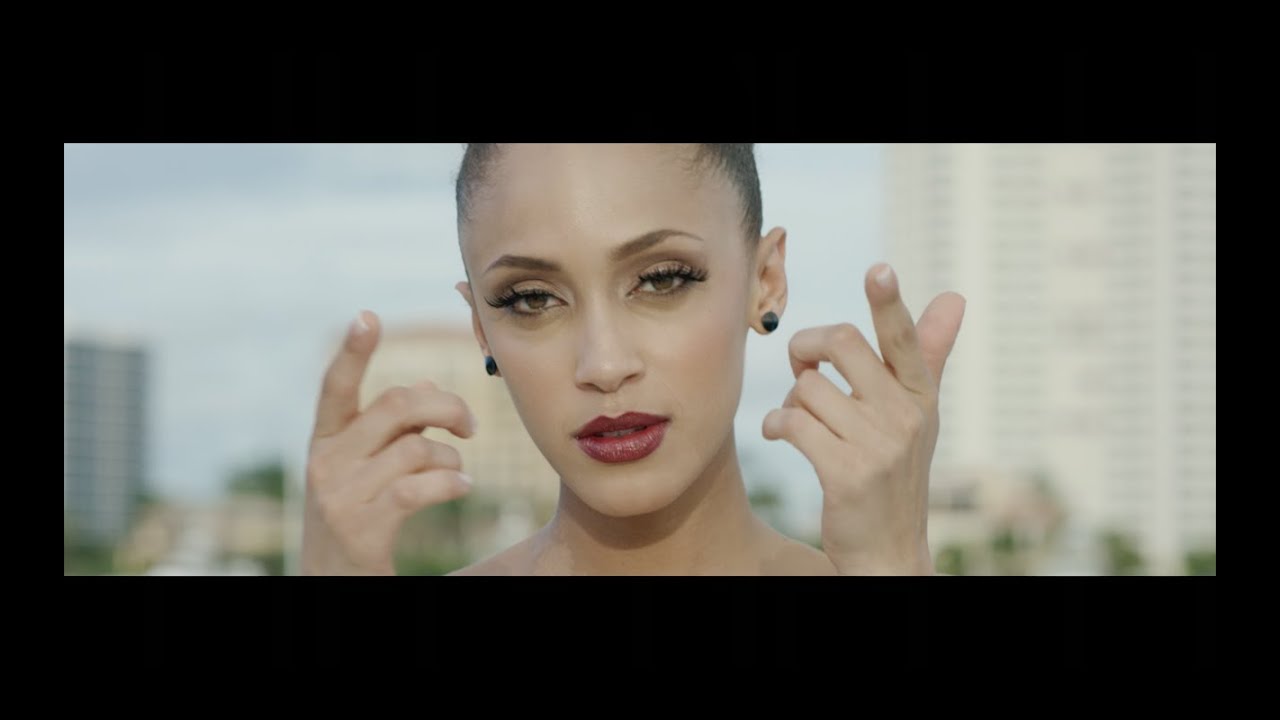 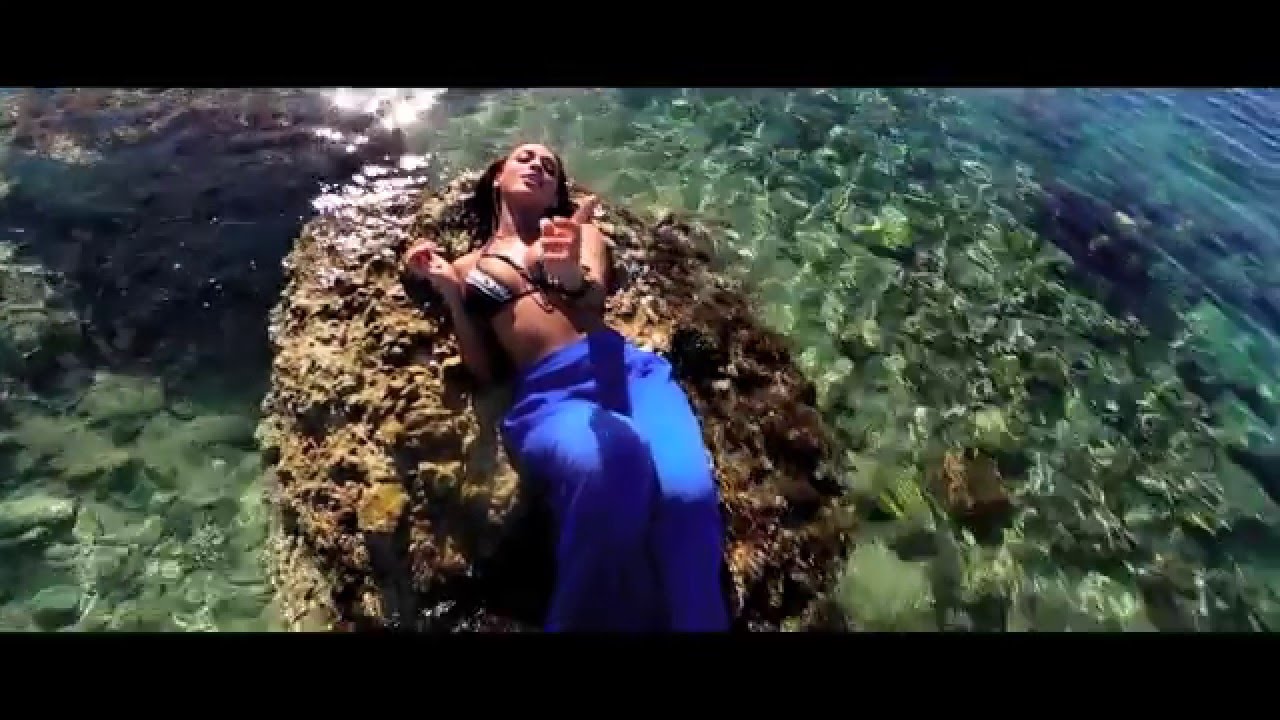 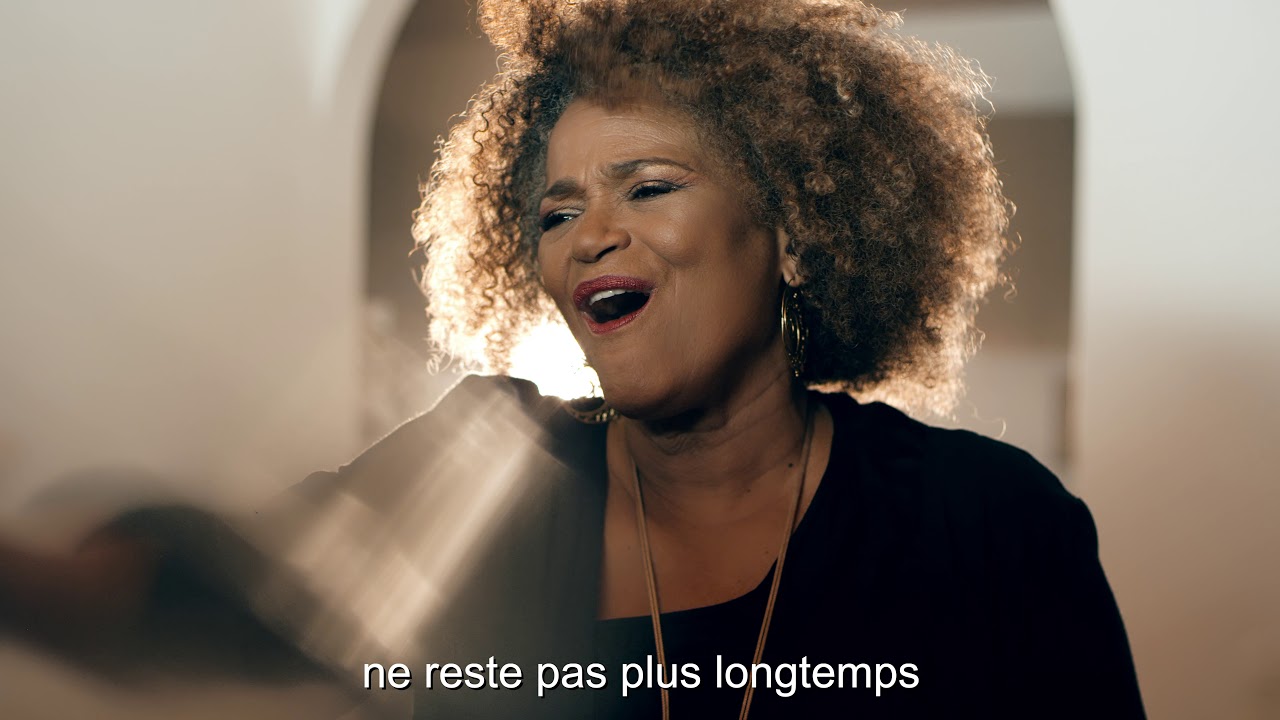 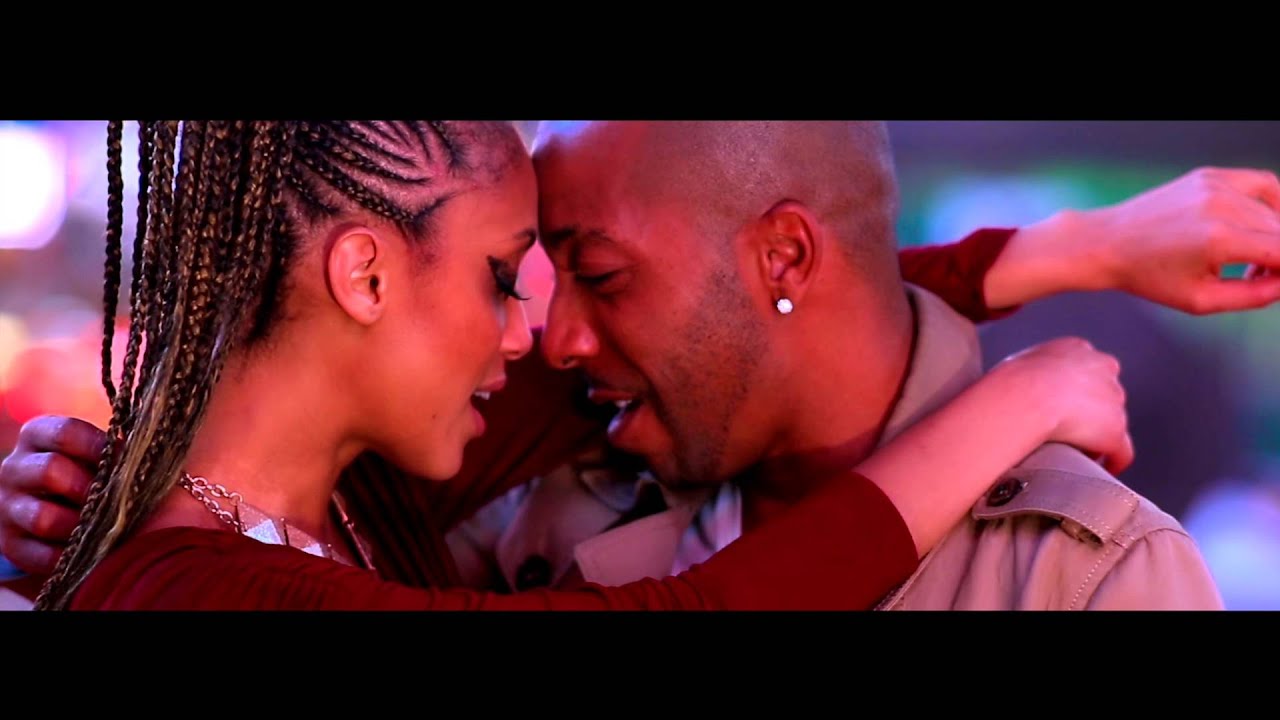 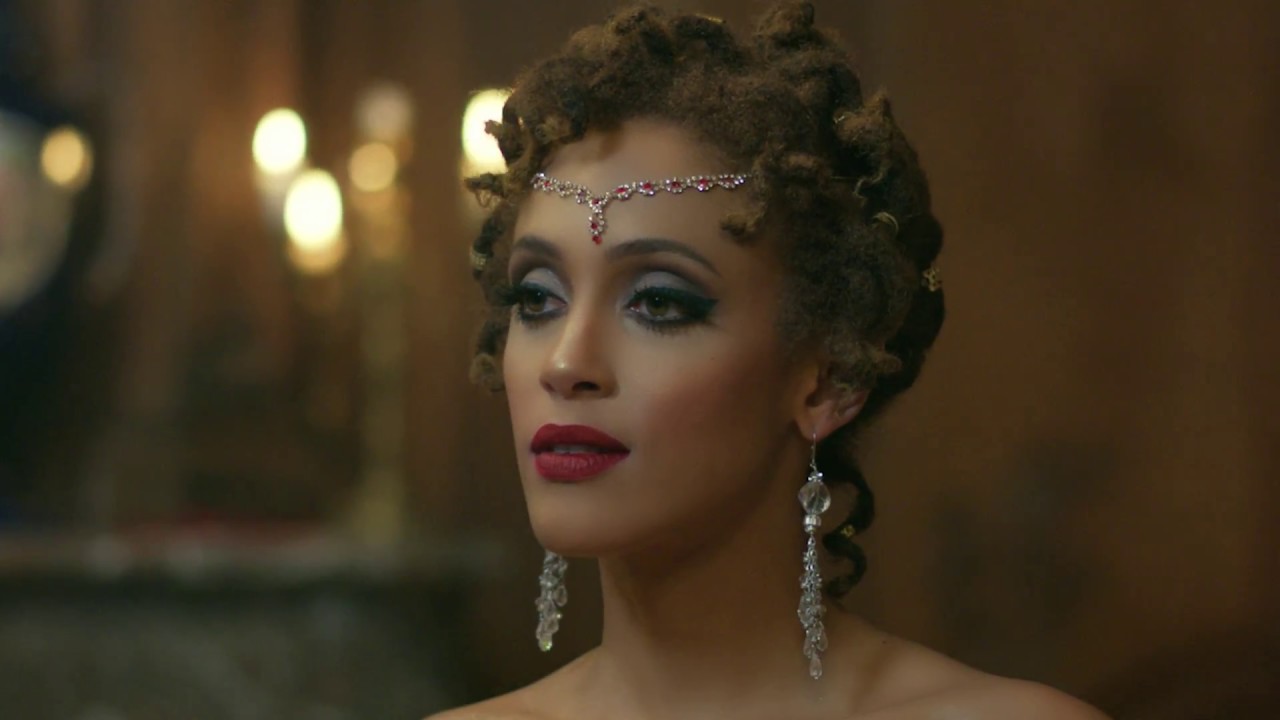 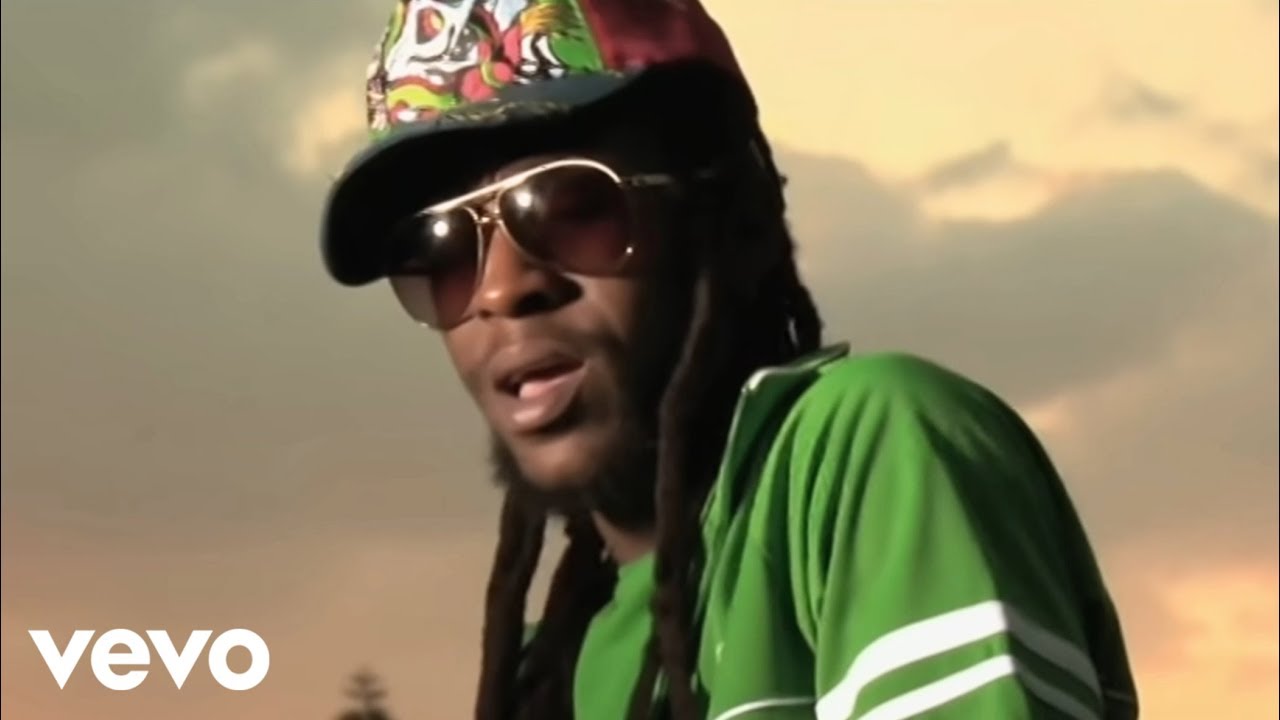 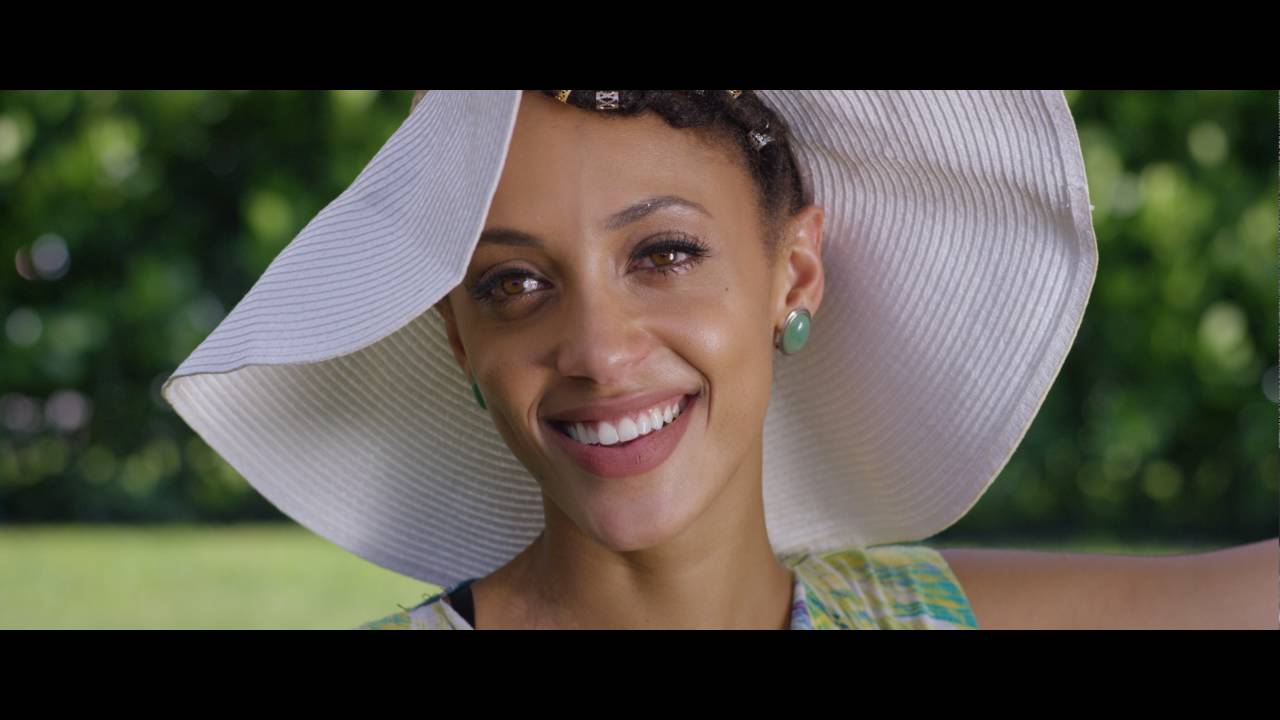 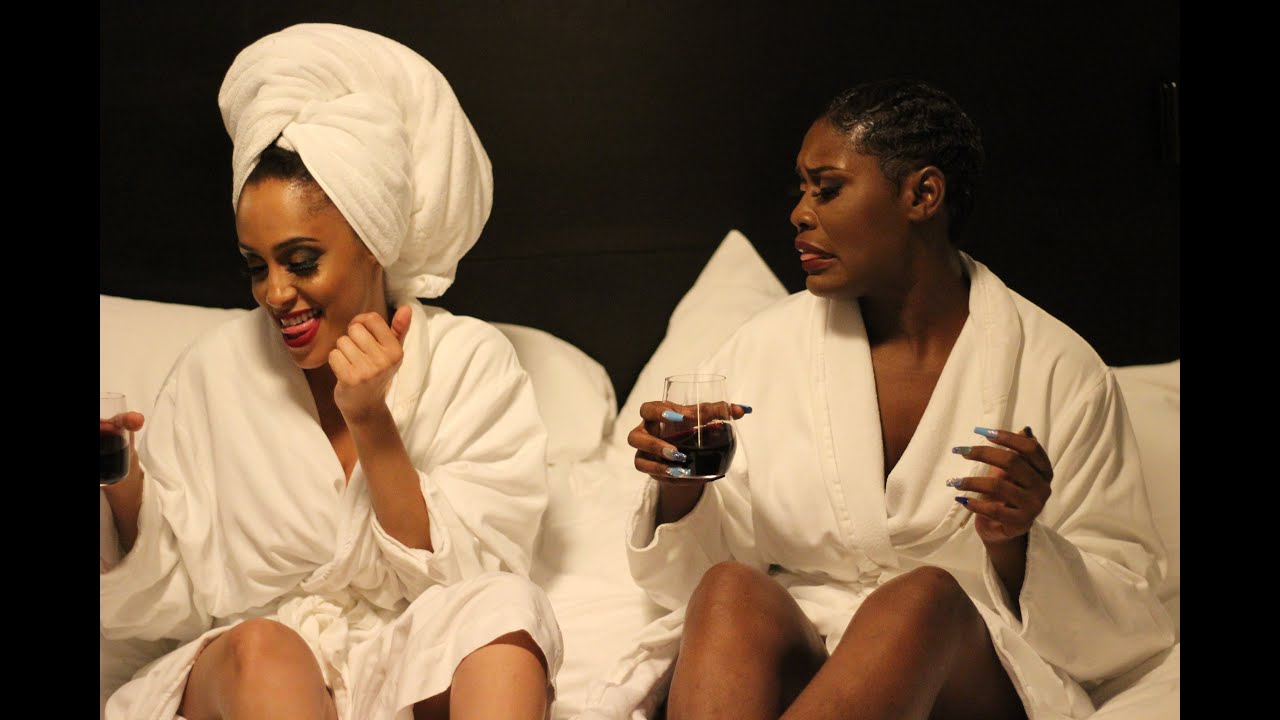 Get in touch with Phyllisia!

This website uses cookies to improve your experience while you navigate through the website. Out of these cookies, the cookies that are categorized as necessary are stored on your browser as they are essential for the working of basic functionalities of the website. We also use third-party cookies that help us analyze and understand how you use this website. These cookies will be stored in your browser only with your consent. You also have the option to opt-out of these cookies. But opting out of some of these cookies may have an effect on your browsing experience.
Necessary Always Enabled
Necessary cookies are absolutely essential for the website to function properly. This category only includes cookies that ensures basic functionalities and security features of the website. These cookies do not store any personal information.
Non-necessary
Any cookies that may not be particularly necessary for the website to function and is used specifically to collect user personal data via analytics, ads, other embedded contents are termed as non-necessary cookies. It is mandatory to procure user consent prior to running these cookies on your website.
SAVE & ACCEPT